I met Rick Albertson this past February before a Street Photography Panel discussion at the Los Angeles Center of Photography. Little did I know that our few moments of like-minded conversation on how we became photographers would lead me to help Rick realize this book, exhibition, and ultimately a new documentary project in Santa Rosalia, Baja Sur California, Mexico, this past November.

Rick was given his first camera, a brownie, in the 3rd grade; he continued to study and make photographs through college and graduate school. However, financial practicality found Rick putting his passion for photographing people aside for the first 20 years of his career. All this changed when he had an unexpected opportunity to visit Hong Kong and China in the mid-1980s. This experience solidified his compulsion to document the human condition, especially the children.

Rick’s Documentary Portraits, Retrospective is a collection of black and white photographs with emotionally poignant recollections accompanying each image, sharing glimpses of incredible human resilience. Rick approaches his subjects, engages with them, and photographs them at intimate distances, many times just inches from their face. The portraits employ a variety of approaches — street, environmental and straight — but always with a more spontaneous unposed capture. He wants us to feel their life force, see their soul in their eyes.

Rick’s style is reminiscent of traditional social documentary photographers of the late 19th and early 20th Centuries, such as Dorothea Lange, Jacob Riis and Atget. His photographs are engaging, yet gritty and confrontational. Similar to Riis, Rick found himself in dark, grim corners of the globe, recording humanity on the street, often finding himself unable to express his own emotions, yet able to use his lens to access the emotions of those he met on the street.

Take, for example, the final portrait and essay in the book, Dump Girl from Katmandu, Nepal. “I have no words for the smell of the putrid, liquefied garbage rotting away under the hot sun,” he writes. Using repetition of a single portrait of this young child living amongst piles of trash, he places a larger portrait in the center, a single impression, faded, “Removing my headphones and taking the video camera off my shoulder, I was surprised to notice that a charming little girl was following me. She was picking through the garbage looking for anything that her family could sell. She didn’t beg. She simply smiled. How, I wondered as I left, could anyone living in a cardboard shack besides mounds of stinking garbage ever smile. She and I live in a world of incredible disparities.”

Rick has put together a powerful collection of his most emotionally infused photographs, which were captured while on assignment photographing for Christian Missions for over 15 years throughout Southeast Asia, Africa, parts of Latin America and the US. His photographs and essays remind us that we have more to do to make this a better world for our children. 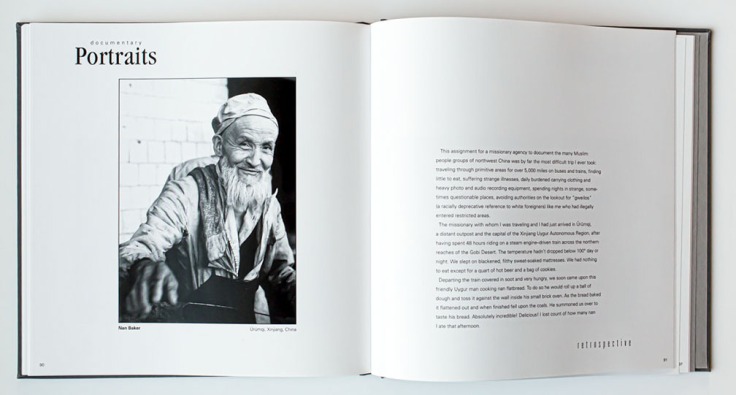 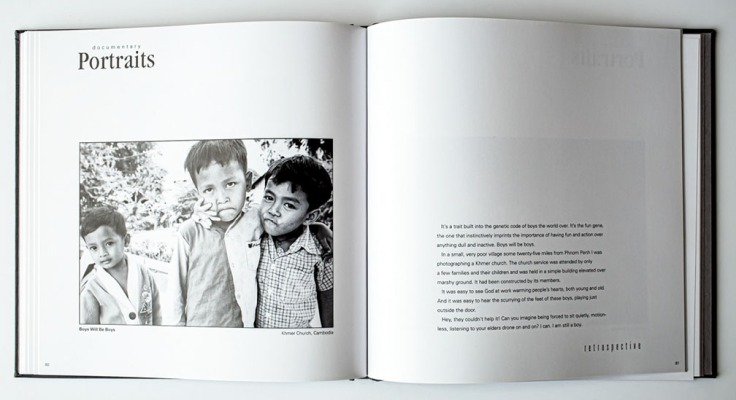