I am very pleased to announce that Jeff Alu will be the Guest Curator for ThePhotoExchange blog for the month of February. He resides here in Orange County and in addition to his day job as a 3D Animator and Flash Developer, he is a photographer, author, curator and the Exhibition Developer at Orange County Center of Contemporary Art (OCCCA), located in Santa Ana, CA.

Zero+ Publishing released Jeff Alu: Surrealities in 2012 and Alu has had five solo photographic exhibitions, including Marks Art Center, Palm Desert, CA, Los Angeles Center for Digital Art, and Studio 343, San Pedro, CA, and has been included in over 60 group exhibitions. His photographs have been featured in 24 publications, including Adore Noir, B&W Magazine, LensWork Extended (#68), Shots and Focus magazines. As a curator Alu has five exhibitions that he has organized and developed at OCCCA. He has provided presentations at Disney Imagineering Photography Group, Glendale, CA, Marks Art Center, Palm Desert, CA and Orange County Center for Contemporary Art, Santa Ana, CA. He has a Bachelor of Music from Chapman University, (Conducting, Piano Performance, and Music Composition) and attended Eastman School of Music, Rochester NY.

Jeff states that the path that let him into photography began in his childhood, where he grew up in an artistic household.  His mother was studying art and he witnessed her development through many mediums and learned at a very young age the value of experimentation by watching her in action.  Large canvases on the garage floor that were splattered with paint and abstract sculptures being created out of found objects were being brought to life before his eyes.  This in conjunction with a job at the Jet Propulsion Lab and Palomar Observatory a little later in life hunting for Near Earth Asteroids and comets led him to appreciate the spirit of searching for the unknown.

As to his own creations, his photography is a combination of art and science, where he combines his love for searching with his love for alternate worlds and meanings.  His style hovers between documentary and a semi-dreamlike state.  He is constantly searching for what he likes to call “clues.” These clues generally represent the initiation of questions that should be asked, rather than answers to pre-defined questions. He never has a set idea of what it is he’s looking for. He simply seeks, occasionally finding exactly what it is he wasn’t seeking.  That’s the time he learns something new about life: when he discovers a new path, a new way of seeing, a new reason for continuing his search.

He has a very broad background in photography, digital art and gallery exhibitions and has provided a tantalizing submission as to what he hopes to accomplish during the month of February. I am extremely delighted to have Jeff take the reins and I highly recommend that you check in frequently and join the conversation!

You can contact Alu at jeffalu@gmail.com or on Facebook at www.facebook/jeffalu and check out his web site: http://www.jeffalu.com

The deadline to submit submissions as Guest Curator for March is February 18th. 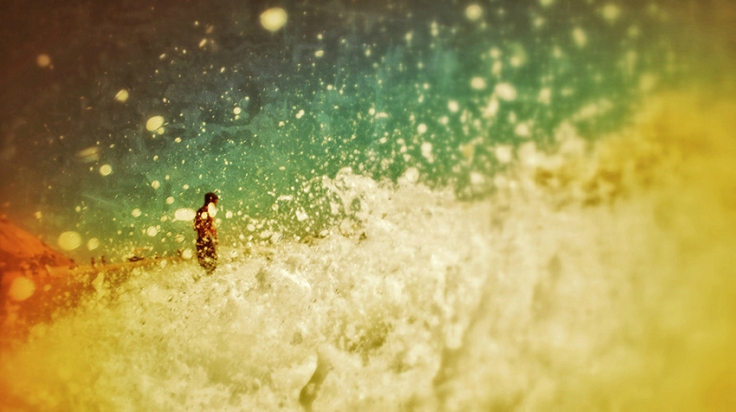 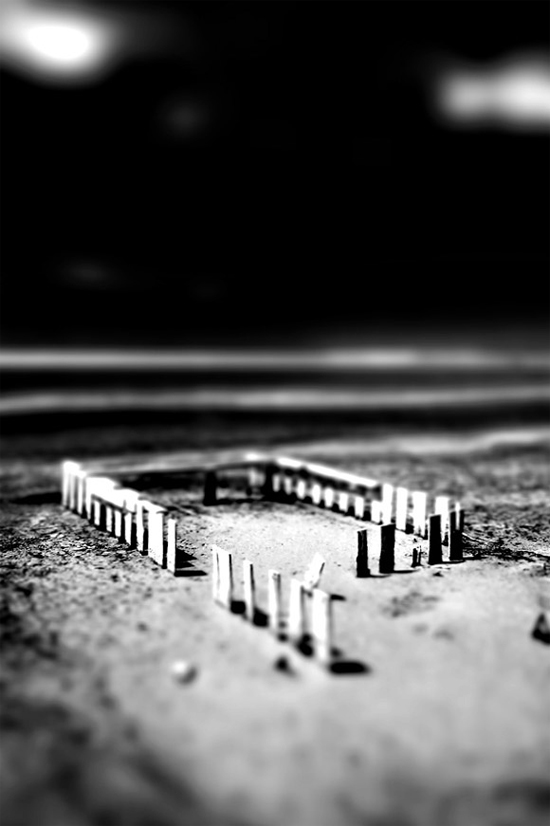