Note: this was initially posted April 15, 2009 in the now defunct blog Photo Exhibit

On February 1st, 2009, at the Soka University’ Founders Hall Art Gallery, Aliso Viejo, CA, was the opening of Mark Kirchners “Manzanar Pilgrimage – Photograhs from the Manzanar National Historic Site 1983-2008” exhibition. The exhibit runs through May 15th, 2009. The artist reception was on Thursday, February 12th.

This is a photographic series about a specific location in Central California, the location where many Japanese-Americans were interned during World War II and where they spent the war. There were a number of such camps within the United States were those whose national allegiance was at question. Actually, there were no questions, they were relocated purely on the ethnic appearance.

On my first trip I spent five days walking and camping on the Manzanarsite. Walking grids and sight lines, I found the land full of artifacts that had passed through time. The remains of old structures and gardens lay hidden in tumbleweeds and sagebrush. Acacia trees that had once been pruned with care stood silently like overgrown Bonsai. I discovered names and dates inscribed in concrete lying quietly as messages and memorials to a hidden past.

This is a black and white photographic project that Kirchner initiated in 1983. The majority of the serene landscape photographs are from this early period, augmented with recent photographs when Kirchner became re-engaged with this project in 2006. These photographs only start to hint at the injustice that the Japanese-Americans suffered during World War II in the early 1940′s. It mattered not that they were born in the U.S. or that they had full U.S. citizenship, they just happened to look incorrect, have the wrong heritage, as well as having the wrong skin color.

As Kirchner documents with the recent inclusion of Muslims who have participated in this annual ceremony, we have not learned very much during the ensuing years since World War II.

This particular location on Route 395 is also near the place and occurring at the same time that Ansel Adams made a number of his central California landscape photographs. You can see some of those same snow cover peaks in the background of Kirchner early photographs.

Kirchner recently remarked that this exhibition has had a deep emotional effect on the local Japanese-American community, as there are many who can trace their personal and family history through these camps. It has allowed them to share experiences with their younger generations, about times that have remained hidden and only whispered about.

Kichner has explored this sacred ground and found traces of memories, and perhaps for some, a place of angst that is now become more fully revealed. The veil of secrets is quietly being lifted and we need to ensure that this is not repeated again. 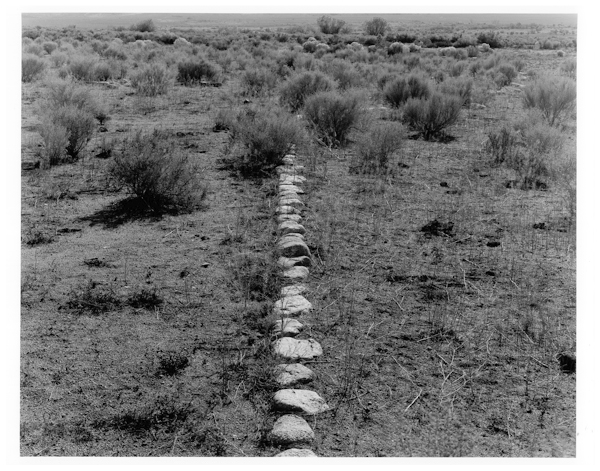 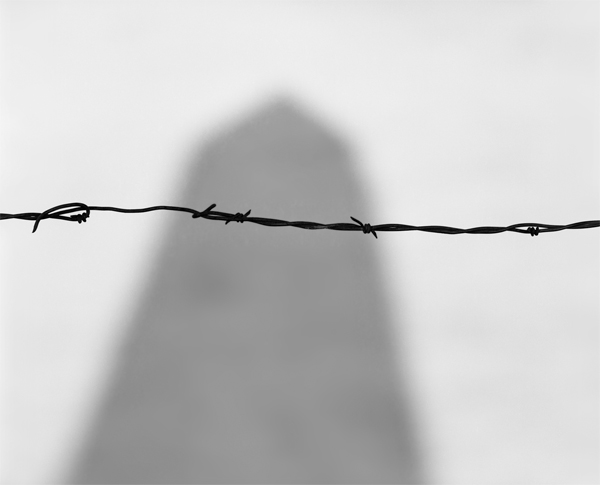 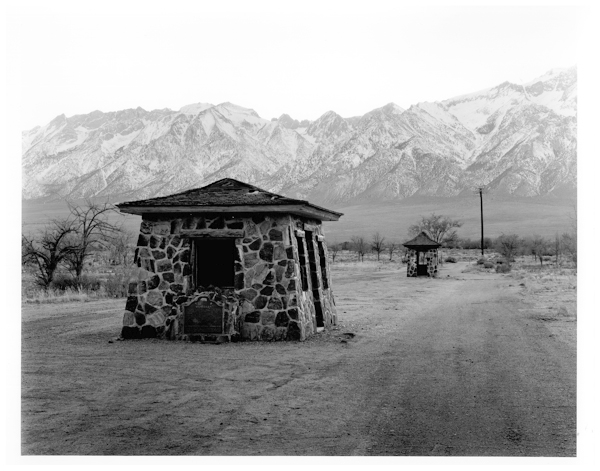